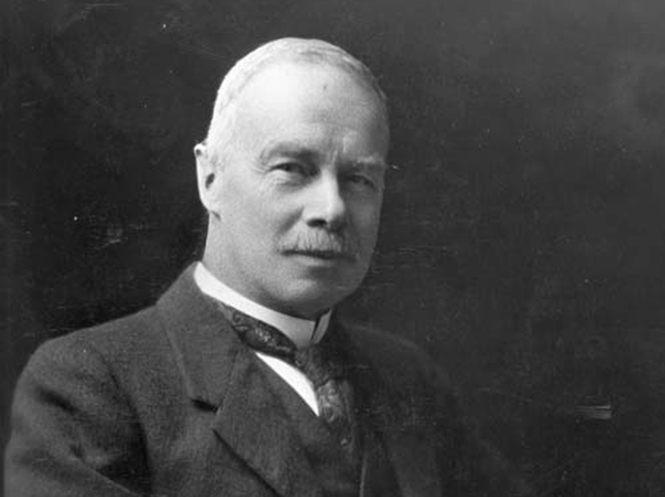 There was some interest in Hudson’s plan, but not enough to do much about it. The first real implementation of DST came in 1916 in the Austria-Hungary region of the German Empire. In 1933 after Hudson’s proposal had been adopted in large parts of the British Empire, the politicians in Christchurch awarded him a medal from the Royal Society of New Zealand.

While most people don’t wander about wishing for more sunlight in which to collect bugs, they do prefer working during sunlight hours. Retail, sports and tourism businesses that benefit from daylight hours loved DST, but businesses connected to evening entertainment opposed the idea. Prime time and evening TV ratings drop during these months, as more people are out later.