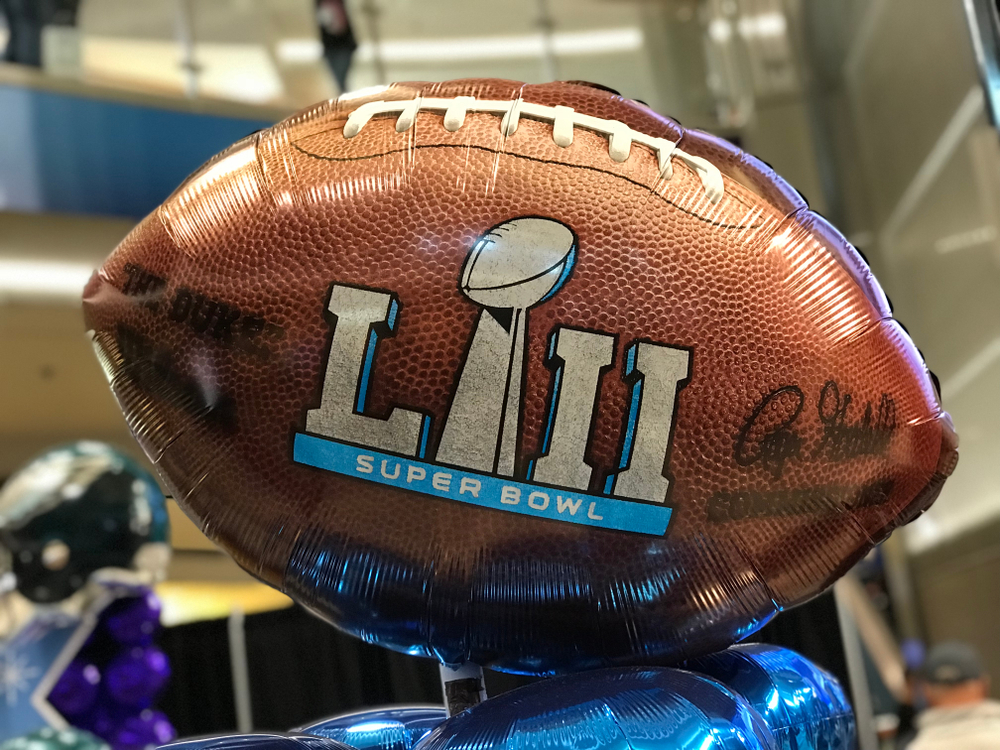 Every Super Bowl energizes sports and pop culture fans. Which team is favored to win? Who will perform at the half-time show? What will the Super Bowl commercials surprise us with? And for those who have money on the teams betting on everything from spreads to scores and even the coin toss, the wait is excruciating.

But as the underdog Philadephia Eagles scored an upset 41-33 final score over the favored-to-win New England Patriots in the 52nd annual Super Bowl, probably no one could be happier than Phil Basser.

Set to turn 100 years old on March 6, Basser is lovingly known as “Philadelphia Phil” and was born 15 years before the Eagles played their first game ever in 1933.

He was present on Sunday for Super Bowl LII at Minnesota’s U.S. Bank Stadium where outside temperatures were two degrees at kickoff. Inside the stadium, revelers basked in 70 degree comfort.

But just who is Phil Basser? He became an instant celebrity after his grandson Josh tweeted about him in response to a tweet about a 99-year-old Minnesota Vikings fan. “My 99yr old grandpa Phil (turning 100 in March) has lived in Philadelphia since 1918 and has never seen an Eagles Super Bowl,” Josh wrote.

The Eagles franchise heard about Phil and made sure he scored tickets to the big game. And he even appeared in pre-game commercials for it. Fans were immediately charmed by his superfandom and happy, elated spirit. It was infectious. He would cheer fellow Eagles fans on with “Stay faithful to the cause and never be a quitter!”