You are here: Home » Blog » Sports » The New Events Added To The 2018 Winter Olympics

The New Events Added To The 2018 Winter Olympics 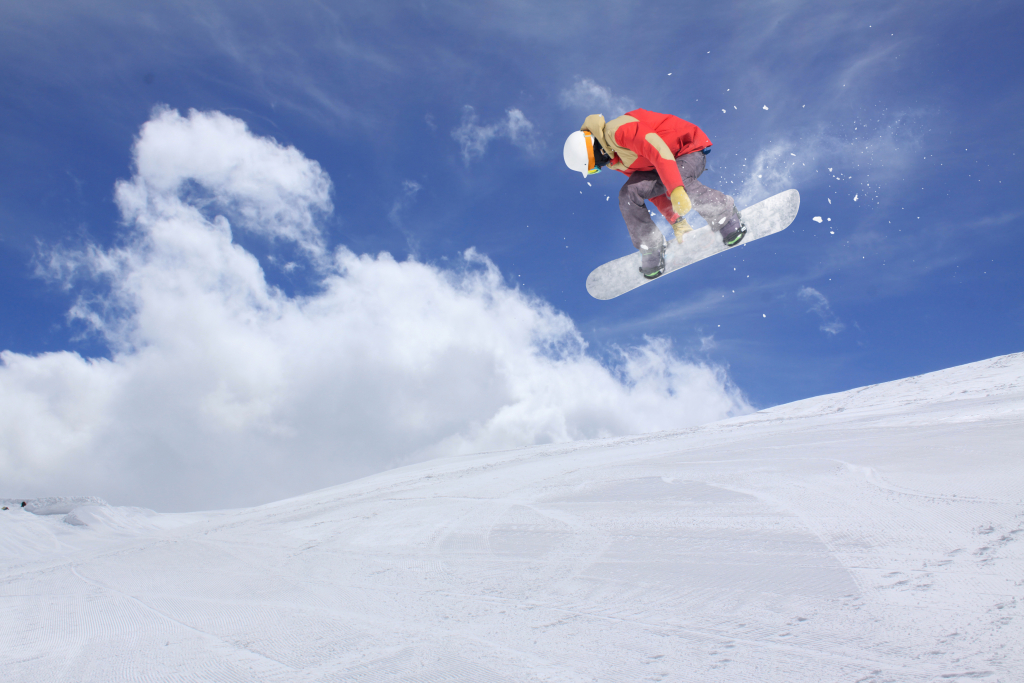 This year, the Olympics are held in Pyeongchang, South Korea, and will kick off on February 9th. The games this year will feature four all-new events that are different takes on traditional favorites. If you plan on watching the games this year, make sure you keep an eye out for these new thrilling events that have just been added.

One of the top attractions on the list at the Olympics for 2018 is big air snowboarding. This activity will take snowboarding to an all-time new level.

Some of the things you can expect to see with this big air event include performing jumps with numerous spins and twists and doing so from an extremely high ramp. Big air snowboarding is perfect for adrenaline junkies who enjoy watching the X Games. The event, which replaces the parallel slalom in 2018, will also likely feature some newly emerging star athletes to keep your eye on.

One way to take traditional snow skiing to a new level is making it a team alpine effort. Skiing has traditionally been an individual effort, but this new event allows teams of athletes to pool their efforts together as they seek gold. Each team is made up of two women and two men skiers along with two additional skiers in reserve.

Don’t worry, though — the head-to-head excitement of alpine skiing still remains in this event. The new format pits two individual skiers from different countries against each other on two identical slalom courses with gates spaced 10 meters apart. The races are conducted in heats, starting with two female competitors. You’ll be able to root for your favorite individual skiers as well as their team as a whole in this exciting twist on a favorite event.